Is Green Pest Control A Thing? 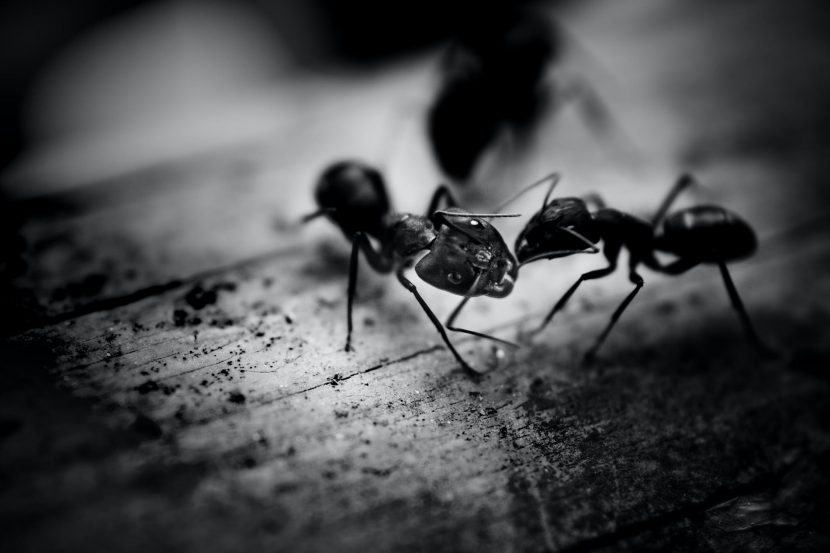 We here at Anne Arbor are very into “going green” in pretty much everything we do. Sustainable farming methods, sustainable energy production, reusable bags, electric vehicles – whatever can be done to protect the environment globally or locally, we’re all about it!

One thing you may not expect to find us talking about is the subject of pest control. After all, some of the worst contributors to modern industrial farming practice’s effects on the environment are directly due to their over-reliance on pesticides, fungicides, and insecticides, right?

While that is true, pest control is essential in agricultural, settled societies like our own – without it, rodents and insects that carry diseases would quickly destroy our capacity to feed ourselves and make us sick far more often. Civilizations have been practicing pest control for far longer than the widespread adoption of industrial poisons and chemicals – in fact, you can say the development of pest control went hand in hand with the development of agriculture!

The difference between methods of pest control for our ancestors versus today is that they managed to use nature’s tools for their own benefit, rather than synthesizing chemical compounds in a factory and spraying it all over the food they ate. Ancient Chinese civilizations, for example, raised colonies of predatory ants that fed on the insects that were most likely to eat their crops, while the Sumerians used sulphuric compounds that they found repelled most pests to line their fields.

As time went on, pest control methods became more advanced. They created extracts from plants that had strong natural defenses against insects but were harmless to people, including the oil extracted from lemon rinds and wormwood shoots, and sprayed them on their crops.

This all changed with the introduction of poisons and phosphates produced on a mass scale. These were enormously effective at protecting farm yields but also introduced dangerous chemicals into the food supply that damaged both the people consuming it and the environment in the form of runoff.

Luckily, many smart people have recognized the damage this has done to both our people and our environment, and they have been working for decades on developing safer forms of pest control that can be developed on a mass scale. This isn’t just for farming purposes, either – many forward-looking companies in the urban pest control industry have adopted these principles and methods as well!

This includes the most important form of household pest control of all – termite infestation prevention and extermination! Companies like Natural Science Exterminating use a number of natural treatments on your property, including orange oil extracted from citrus rinds, to both exterminate extant infestations and prevent new ones from setting up shop.

The best thing about these kinds of organic termite control? They’re almost all harmless – that orange oil will cause mild irritation to a person’s skin while being very fatal to most insect species. It can even be used in your aromatherapy sessions to provide the sweet, invigorating smell of citrus with no danger.

If you’re experiencing a pest infestation and feeling a bit trigger shy because of the possible chemical catastrophe the exterminator will use to take care of the problem, just call Natural Science Exterminators instead. The methods they use will ensure a limited effect on the environment and no danger of modern industrial poisons floating around just waiting to get breathed in by you, your kids, or your pets.

← Protection For Your Cannabis Crop