Marijuana Grower Security Risks Are Getting Worse By The Day 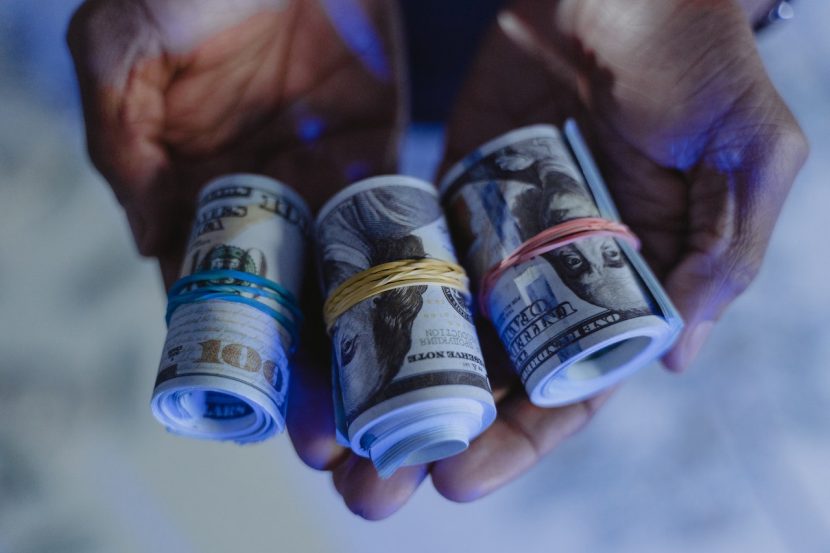 Is it just me, or is it getting crazier out there?

This rather prescient quote from the 2020 film Joker underscored the rising chaos in society following the tumultuous year that saw a pandemic, mass protests, and a highly contentious political season. The echoes of that fateful year are still being felt two years on, as the crime rate in most of the country’s cities has continued rising unabatedly since the start of the lockdowns.

New viral videos are coming out near-daily showing criminal groups targeting retail outlets, delivery vehicles, and even individuals walking down city streets. As time wears on, the crimes have become more flagrant and, even more disturbingly, more violent. More robberies are ending in the victims getting harmed or killed, which is nowhere more apparent than in the cannabis industry.

Cannabis growers, logistics companies, and dispensaries are some of the industries hit the hardest by this most recent crime wave. The lack of an effective banking solution for firms operating in the space combined with the product’s high street value makes them a very high-value target for criminals of all stripes.

To attest to this, a simple Google search for ‘cannabis robbery’ on Google reveals page after page of news results. To highlight how dangerous the industry has become, we can point to the recent robbery targeting a marijuana-growing operation in San Leandro, California, located a few miles south of Oakland in the bay area.

The criminals entered the premises early in the morning at roughly 4 AM and approached the facility heavily armed despite the presence of an armed guard and site manager. After a brief confrontation, a shootout occurred in which the site manager, security guard, and one of the would-be robbers were shot. As the police arrived on the scene, the rest of the crew took flight and eventually escaped during the chase.

Dozens of major indoor marijuana cultivators have popped up in or around the bay area in the years since the state decriminalized the crop in 2016, and each one represents a juicy target for a newly emboldened criminal element. With police response to the industry’s cries for help being lackluster at best, marijuana grower security needs are going to need to be met by the operator themselves..

This isn’t as simple as it sounds, however – security systems and plans need to meet a whole host of requirements, regulations, and rules in order to be legal and safely insured. Missing even a small detail in your insurance policy can lead to your insurer leaving you on the hook for hundreds of thousands of dollars, while missing an ADA-compliant door can lead to thousands more being lost to fines.

This is why it’s heavily recommended to consult security experts when designing your security plan and system. Contractors like Cannabis Compliant Security Solutions can provide solutions tailored to your business’s location, operations, and insurance policy, so you get a well-functioning system that will be fully protected in the event that your business becomes the target of criminal activity.

With the police unwilling to pursue property crime and cities seemingly determined to enable criminality, things are only going to continue getting crazier. If you feel you have invested too much of your blood, sweat, and tears into a business just to see it getting taken down by criminals, get in contact with the experts at CCSS.

← Is Green Pest Control A Thing?